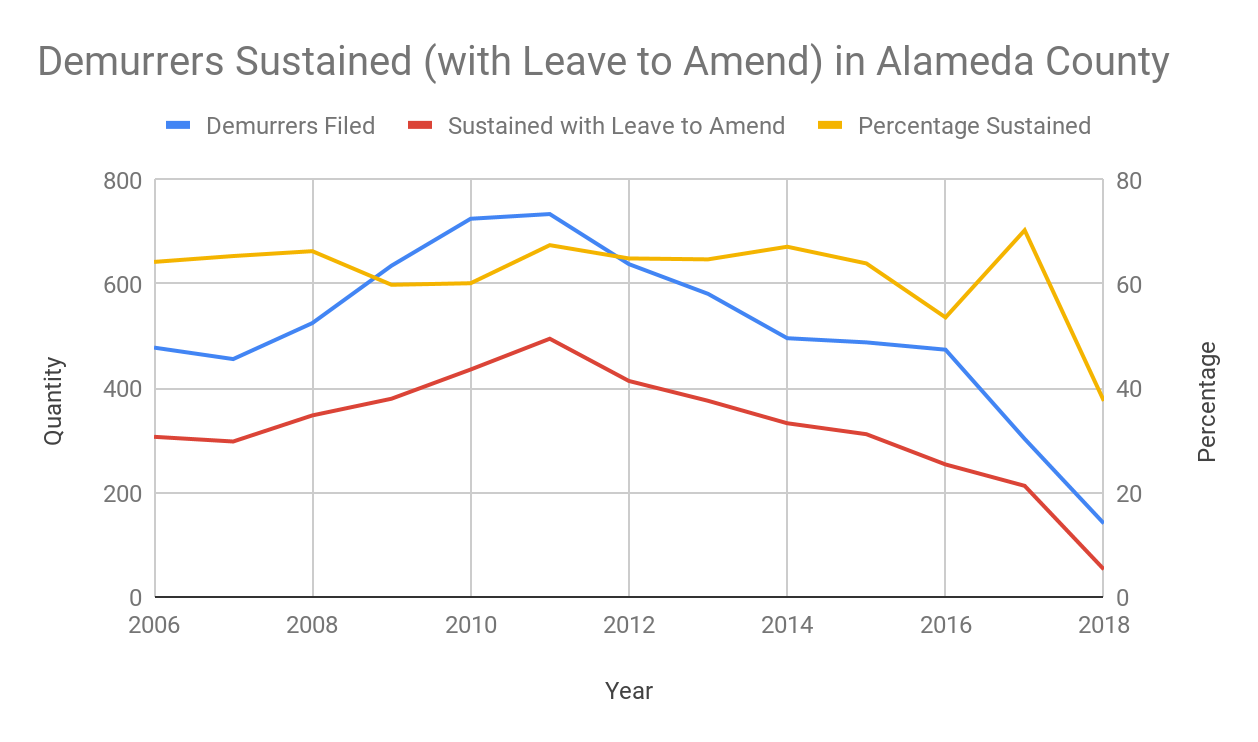 The United States District Courts adopted the Federal Rules of Civil Procedure (FRCP) in 1938. Drafted in reference to the types of cases most common at the time, these rules were designed to regulate pre-trial pleading and discovery practices. In doing so, they presented three pre-trial mechanisms for undermining a plaintiff’s complaint, one of which is a motion to dismiss—Rule 12(b)(6).
END_OF_DOCUMENT_TOKEN_TO_BE_REPLACED

President Trump’s national emergency to build the wall isn’t the only wall we’re alarmed about these days. While the rest of the world accelerates toward innovation and increasing levels of openness, transparency, and access to information, the federal judiciary’s electronic records system is hidden behind a paywall. And it’s an exorbitant one at that.
END_OF_DOCUMENT_TOKEN_TO_BE_REPLACED
All posts

Trellis is a superior court legal intelligence and judicial analytics platform. At Trellis, we collect and aggregate CA superior court data, make it searchable, and analyze it with AI and machine learning to give lawyers and legal researchers practical, data-backed intel on the way judges are ruling at the state court level.

info@trellis.law
Copyright 2020 | Designed with by HubSpot